A rare and prized stone, the ruby colour can vary from pink to deep blood red. This stunning gemstone is made of corundum, the same as the sapphire – but high quality specimens are really hard to come by.

As well as being the July birthstone, the ruby is used to celebrate 40th wedding anniversaries. 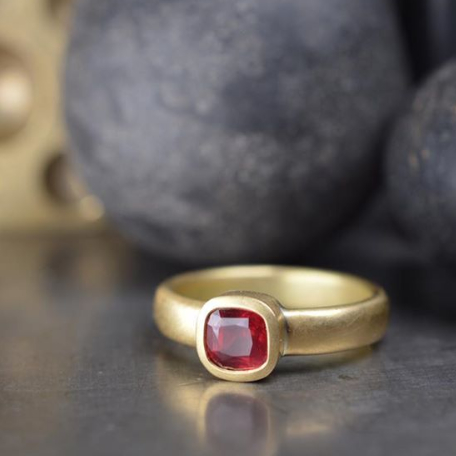 As if rubies were not fascinating enough, have you ever heard of star rubies? They are generally more opaque and feature an astonishing star-like optical phenomenon called ‘asterism’.

Four incredibly large star rubies were found in the Appalachian Mountains, USA by a fishing guide in the 1990’s. This story is currently in the news as the stones are now going on sale by auction.

“While rubies are already extremely rare compared to diamonds, star rubies are rarer still. The brilliant star pattern is revealed when the gem is cut into a cabochon (a domed, rounded shape), reflecting light off titanium needlelike crystals trapped within the stone.”

You can read the story of these four extraordinary rubies here > 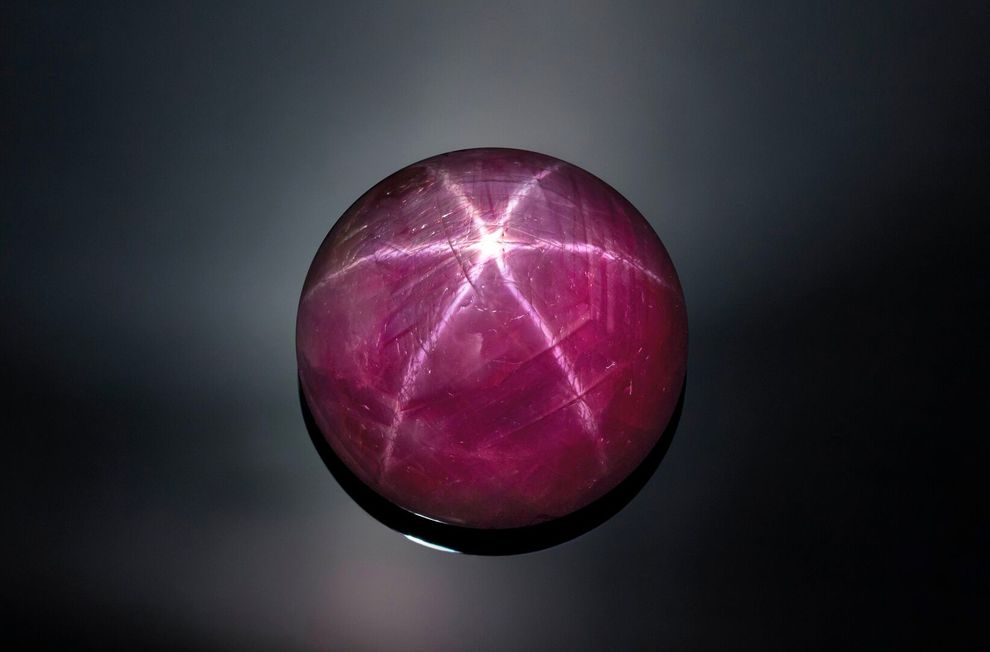 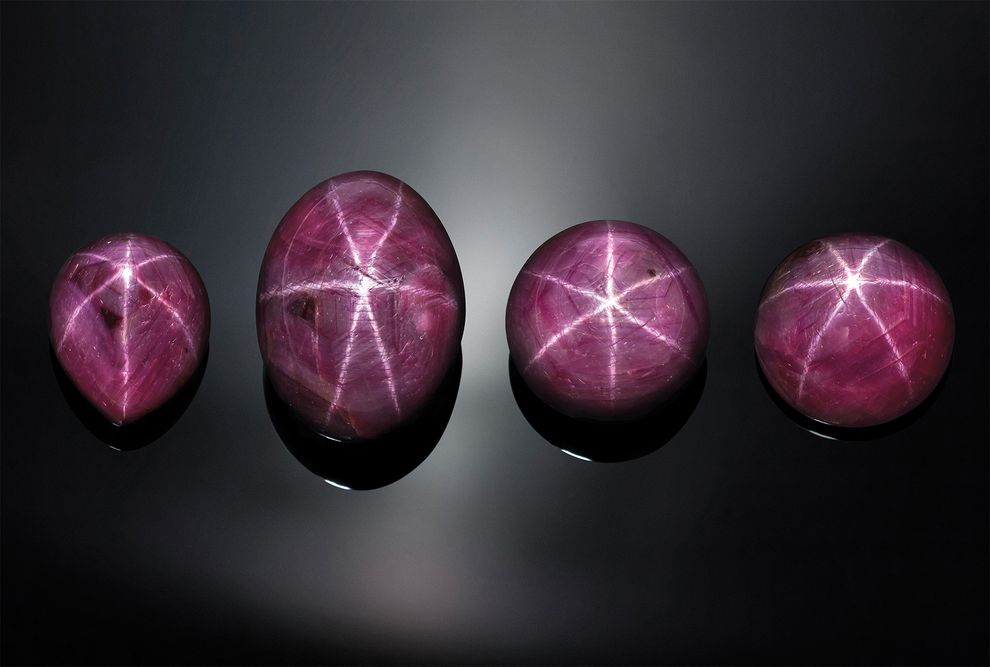 I am especially inspired by how rubies were used in the opulent jewellery designs of the Mughal emperors in India.

This gorgeous avian specimen is from the Al-Sabah Collection, Kuwait – it dates from the 17th century and is set with rubies, emeralds and turquoise. It was recently exhibited at the Aga Khan Museum in Toronto, Canada.

“As great patrons of the jewelled arts, which blended Central Asian, Persian, and Indian traditions, the Mughals contributed to a flowering of creativity and craftsmanship in India from the 16th to 19th centuries.” 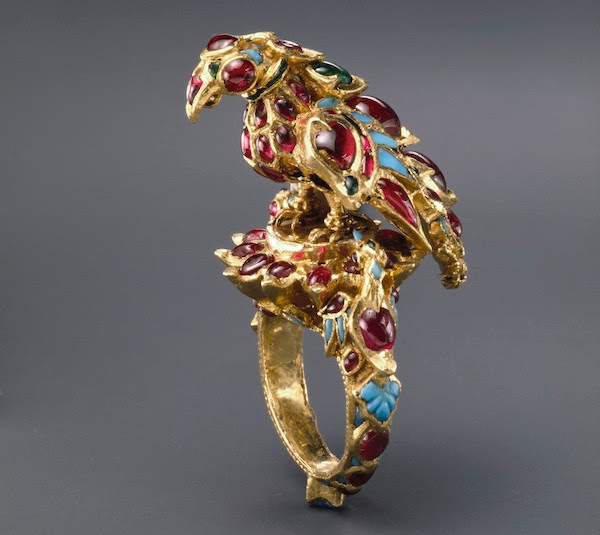 Rich carats of gold, ruby combined with diamonds… This paired back peacock ring design is from my archive, the Moghul inspiration shines through don’t you think?

If you’re inspired to commission your own special ruby design, drop me a line and let’s start a conversation.